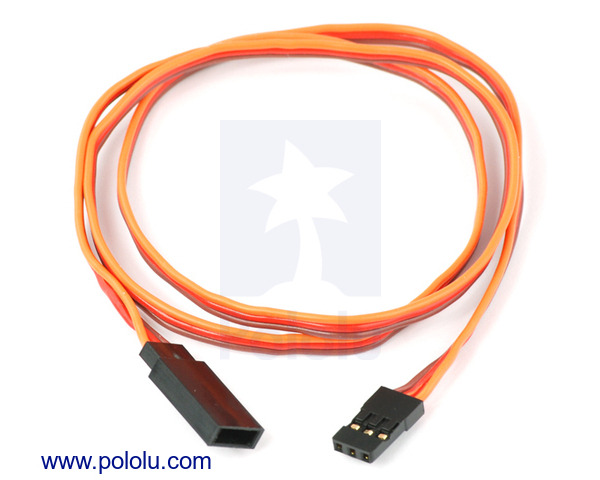 Discontinuation Notice: This product has been discontinued. Please consider our servo extension cable as alternative.